Why is female labour force participation declining so sharply in India?

This paper attempts to shed light on the causes behind the recent sharp decline in female labour force participation in India and to identify factors underpinning the long-term stagnation in female participation. Through an examination of labour market trends, a series of scenario exercises, and econometric analysis, we analyse four prominent hypotheses of the root causes of declining female participation. The findings in this paper indicate that a number of factors were responsible for the recent sharp decline in estimated labour force participation rates among working-age women. Some factors, such as increased attendance in education and higher household income levels, are no doubt a positive reflection of rapid economic development. Additionally, it was found that evidence that changes in measurement methodology across survey rounds is likely to have contributed to the estimated decline in female participation, due to the difficulty of differentiating between domestic duties and contributing family work. However, the key long-run issue is the lack of employment opportunities for India’s women, owing to factors such as occupational segregation. 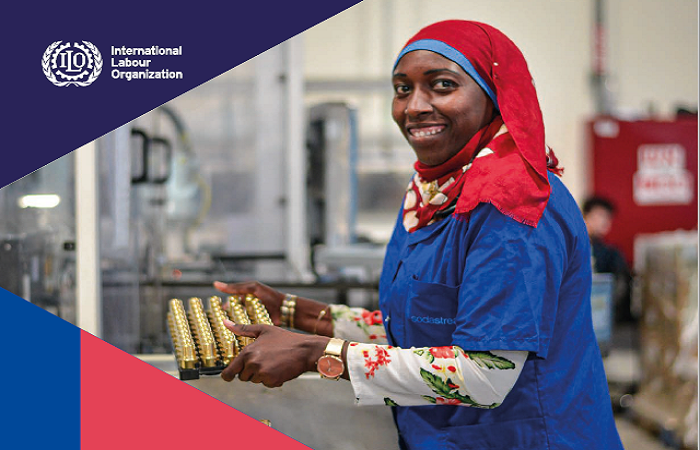