Cambodia has made great strides toward sustained rapid and inclusive economic growth since its political environment stabilized in 1999. Its 7.8% average annual growth since then has dramatically brought down the poverty level, from 47.8% of the population living below the national poverty line in 2007 to a low 18.9% in 2012. However, 71.0% of Cambodians still live on less than $3 a day, which means that many of them remain vulnerable to falling back into poverty. A lack of decent jobs is at the heart of the problem. The share of self-employed and unpaid family workers, which was at 59.4% in 2013, remains high. Indeed, most of the working population is in the informal economy or engaged in vulnerable forms of employment.

Enhancing labor productivity could very well be the biggest challenge Cambodia will face in sustaining a strong and inclusive economic growth. Using a diagnostic approach to assess the dynamics of the labor market, this study jointly undertaken by the Asian Development Bank (ADB) and the International Labour Organization (ILO) has identified this and five other major challenges to generating more productive employment in Cambodia and the possible policy initiatives for addressing them.

Document
The digitization of TVET and skills systems 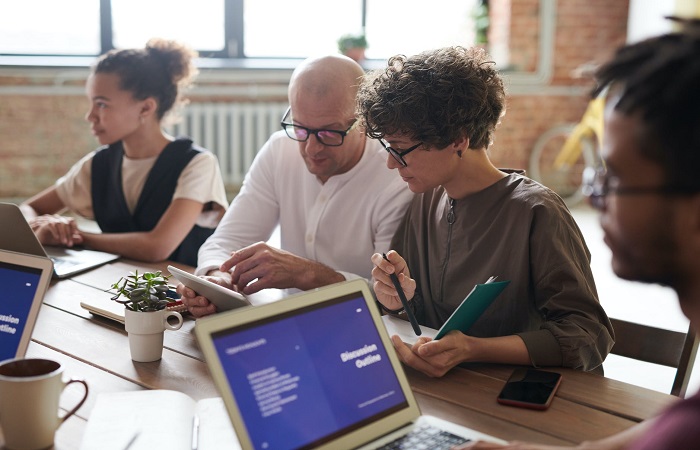 Document
A review of entitlement systems for lifelong learning

Sorry for the inconvenience!

How was your overall experience on SKILLS KSP?

You loved this platform!

You are happy with this platform!

You are not happy with this platform!

Thank you for your feedback!